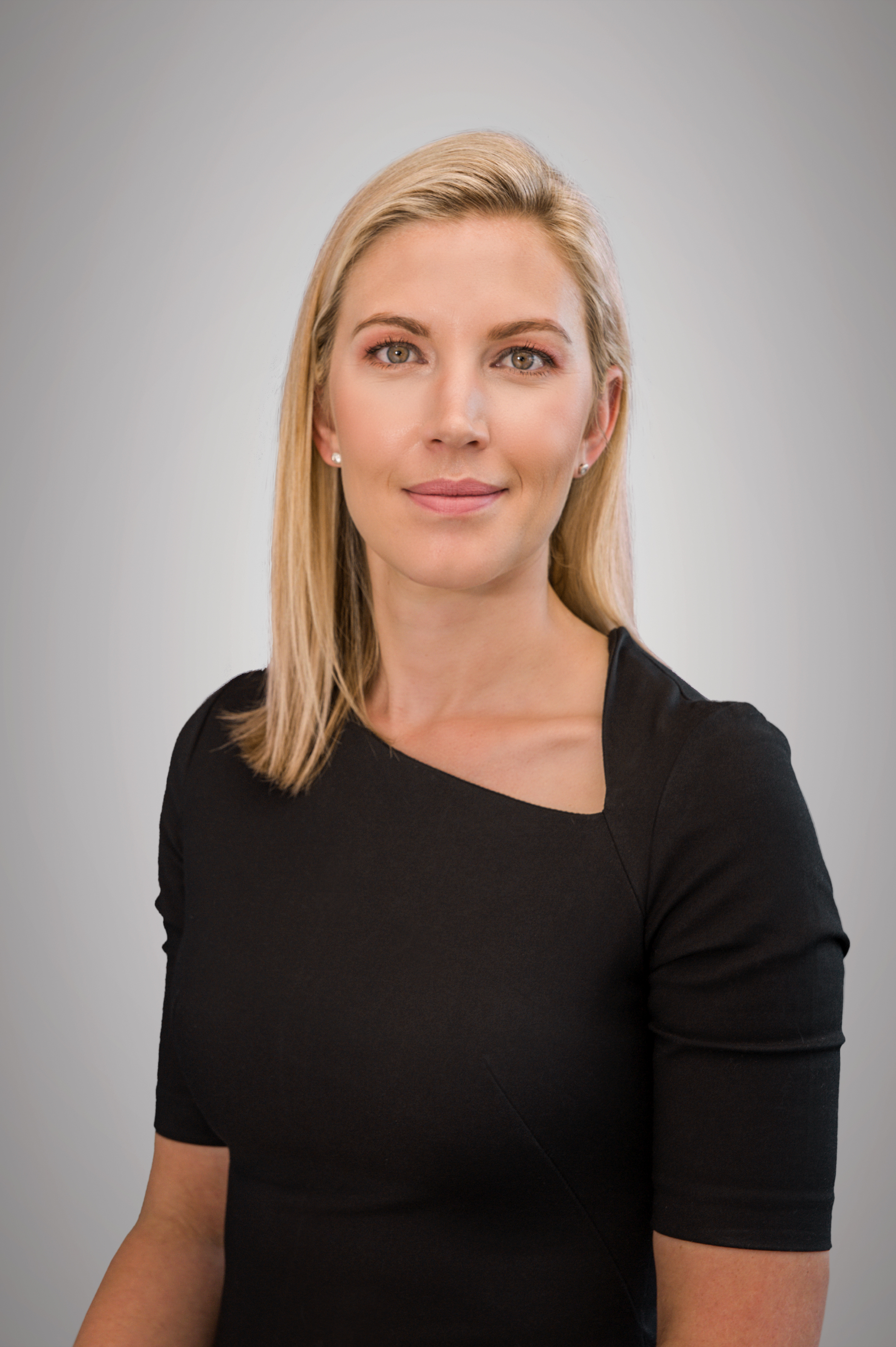 Una Louw-van der Merwe is an attorney, conveyancer and notary public, admitted by the High Court as an attorney and is a member of the Law Society of the Northern Provinces.

Una completed her LLB degree at the University of Pretoria in 2004.

She furthermore completed a master's degree in medical law, forensic medicine, advanced family law and drafting of commercial contracts at UNISA in 2007. 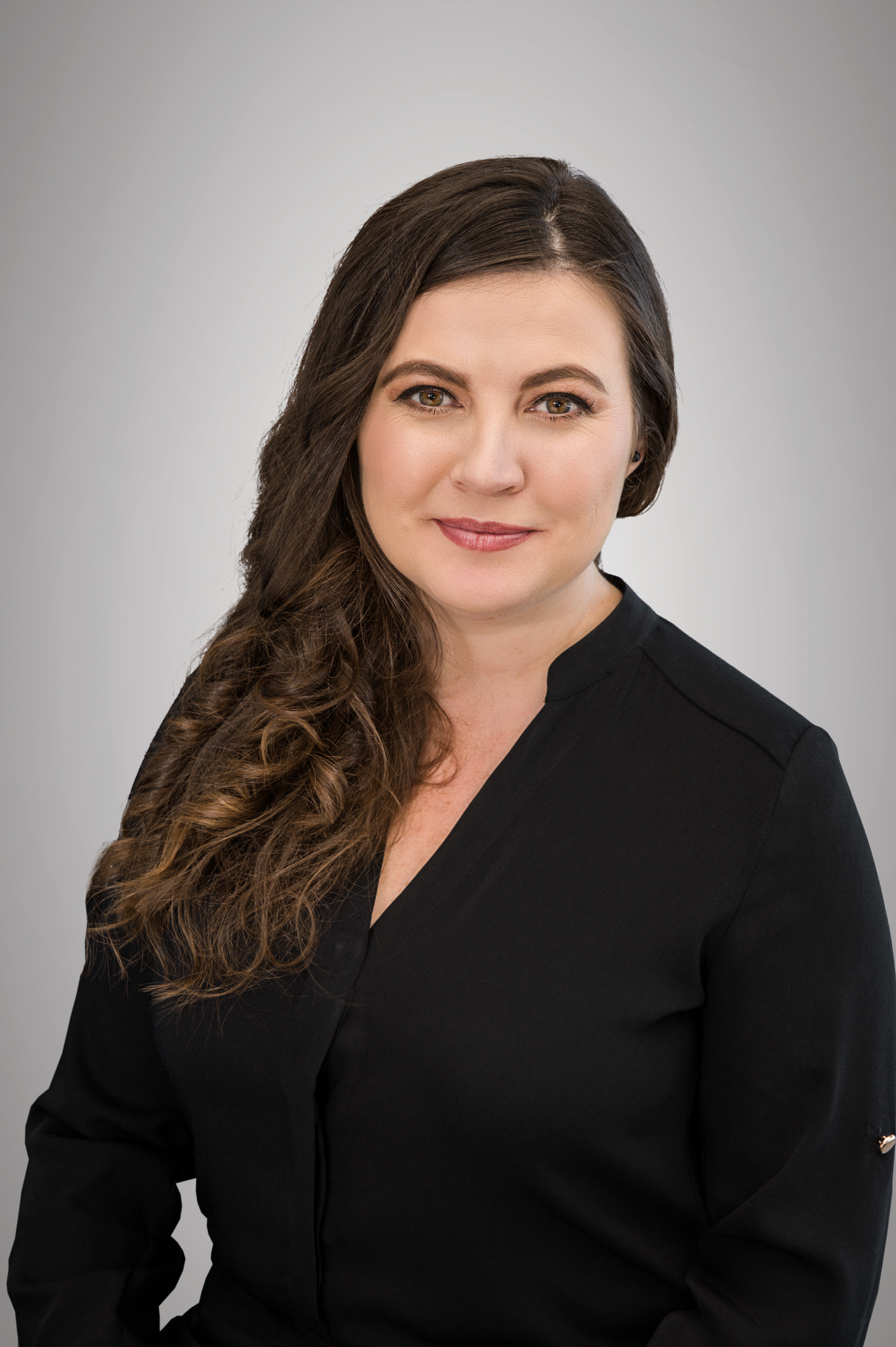 Marisca le Roux started her career in 2005 at Van Zyl Le Roux Inc. as a candidate attorney. She was subsequently admitted as an attorney and notary public in 2006, as well as a conveyancer in 2008. She left the firm in 2009 and has been practising for her own account since 2010.

Marisca heads both the Litigation Department and Wills and Estates Department.

She is currently an instructor in wills and estates at the Law School for Legal Education and Development (LEAD) in Sunnyside.